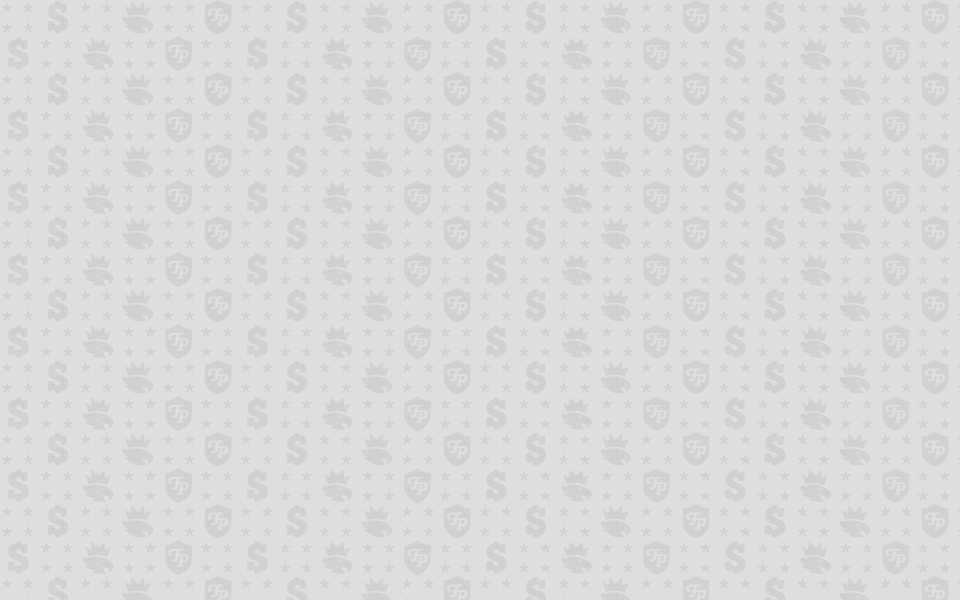 Each week, each Team that loses its weekly FP Wager will concede to each Team that wins its weekly juice amount. All points accumulated or conceded shall accrue over the course of the 21-week season, and a running total will be tracked on the “Standings” page of FourPlay app.
Example: Suppose on a given week, in a league with 40 Teams, there are 18 Teams that
win and 22 Teams that lose. In a League with a Juice amount of 20, a winning team would
gain 20 from each of the 22 losing teams, for a total winning of 440 for the week.

Conversely, a losing Team would concede to each of the 18 winning Teams 20, for a total
loss of 360 for the week.

On THURSDAY of each week, the spreads and associated FP Spreads will be posted on the FourPlay app by 12:00 PM ET. Once distributed, lines are locked and will not change. However, games initially listed without a line may be updated to include a line at any time prior to the your league’s picks deadline.

Every week, each Team shall submit its 4 picks (3 in the case of Weeks 18 & 19; 2 in the case of Week 20; and 1 in the case of Week 21) via the app. Note: when making picks on the app, once you “lock” your picks, they are locked for the week and CANNOT BE CHANGED without using the new Unlock PowerUp (see PowerUp descriptions below.) Due to games taking place in the NFL on multiple days and times, we have added the concept of a “Latest Deadline”. You can always count on the Latest Deadline to be the same regardless of the week. Without exception, Picks must be submitted by the applicable deadlines as follows:
• Latest Deadline: Sunday at 1:00 PM ET (applies to Monday Night games)
• Other Deadlines: For any games that take place prior to the Latest Deadline (which include Thursday, Saturday and Sunday morning games located in England), the pick deadline for each respective game will be at kickoff of that game and you can
log back in to complete the remainder of your picks (if any) prior to the Latest Deadline – Sunday at 1:00 PM ET NOTE: Once a team selects “Lock Picks” they are in fact LOCKED and CANNOT be changed unless you use the Unlock Powerup described below.

If you have any questions on game rules or league management please contact us. We are here to help spread the greatest game EVER!!!