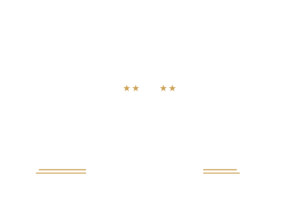 Pro League Teaser is +13 during the regular season.

If you have any questions on game rules or league management please contact us. We are here to help support your league!! 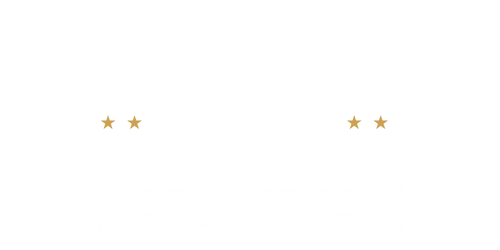